Oh yes, MOVING TARGETS from Boston/USA.
After a very successfull tour in 2018 Ken Chambers (Vocals/Guitar), drummer Emilien Catalano (from Nils ) and bass player Yves Thibault (from Out Of Order) will retured to tour Europe in Sept/Oct 2019 with thier new Album "Wires"!
Founded in the early 80’s hardcore punk scene, the Moving Targets went their own way at the day their album „burning in water“ was released in 1986. Fans of such bands like Hüsker Dü, The Lemonheads, Mission of Burma, Bullet Lavolta or Buffalo Tom love the Moving Targets.
It’s the extraordinary songwriting and they way how Kenny Chambers is treating his guitar who makes this band to a kind of milestone. Open guitar chords, melodic riffs and his often touching vocals – all powered by powerful drums and punchy basslines – all set in a warm sound athmosphere, unique and timeless. Crunchy but melodic hardcore punk in-between sixties-mod-rock and early power-pop punk hooklines. Definetly an own quality!

There are bands that matter the most as a kid growing up, stuff essential to your development as a music fan. It becomes part of your identity -- who you were when you bought that copy of Sticky Fingers, now all battered and roughed up, the zipper on the cover loose and about to fall off.
Maybe you were like me, so inspired that you formed a band, or two or three, from your teens into your 20s or beyond. I formed a few before the one I am currently in, Buffalo Tom, which rolled out of a Northampton basement in 1986. You know what record came out in 1986?  Burning in Water, a slab of unrelenting genius recorded by Moving Targets.
There were other records coming out around that time that were hugely important to us. Yeah, of course, Dinosaur Jr. And probably more directly influential to us were the Replacements and Hüsker Dü. And going back a bit, REM. Gun Club. Further back, Stones, Dylan, Beatles, and those icons, which should go without saying. But the band that we all loved and saw in the clubs together and thought they could play arenas and basements maybe in the same night but it didn’t matter because they were everything a power trio rock band should be at the given minute/evening/week/month/semester was Moving Targets.
Jaws agape in front of the stage at TT the Bear's in Cambridge, it must have been what it was like watching The Who in some small club in the Sixties. Three musicians at the peak of their games. Legendarily powered by the mammoth Pat Brady on the drums (probably the greatest power drummer I have ever seen), with Kenny Chambers making his Tele rage through a Marshall combo. Clean-cut Pat Leonard holding it down in a preppy Oxford shirt with a wise-guy smirk on his face, like some post-punk Holden Caulfield. Watching the Targets at TT’s in 1987 felt like being in the hub of the Hub of the Universe. Somehow, most of that sound -- the urgency of the performances and the warm and present crunch -- was captured on record by the legendary Lou Giordano. And as a kid already into Hüsker Dü and Mission of Burma, the songs grabbed me by my collar and boxed my ears when I first heard them coming over the airwaves of WMUA, spun by Jim Neil on his radio show at UMass Amherst. There was clearly a Mission of Burma influence and the Targets fit into a certain Boston continuum. But Kenny's songwriting and the band's urgent performances stood the Targets apart.
And while there was a magic in that band, and the Targets were truly special, Kenny's talent as a songwriter and performer never let up. Though we sadly don't get to see him perform much anymore, he continues to write deeply compelling songs, branching off into different styles. This collection of demos, outtakes, and live tracks offers us a bird's-eye overview of Kenny's songwriting arc, from adolescence in 1979 to 2017. You can hear the gift for melody he has. And that voice still draws you in. His guitar still chops and slashes and feeds back. Art-rock and post-punk dissonance does not so much disrupt the Sixties Mod and Psych influences as push them into starker relief.
I will continue to shout it to whoever will listen to me: a legend to us who grew up in the rock clubs of Boston in the 1980s (and this doesn't even take into account that he was a driving force in Bullet LaVolta): Kenny Chambers is one of the most underrated songwriters/rockers I know...
- Bill Janovitz (Buffalo Tom 2018) 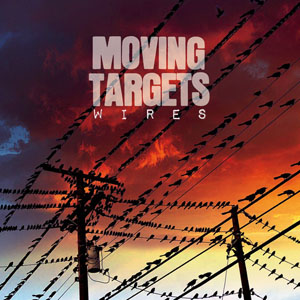 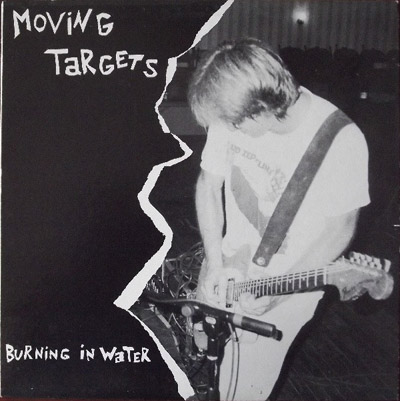 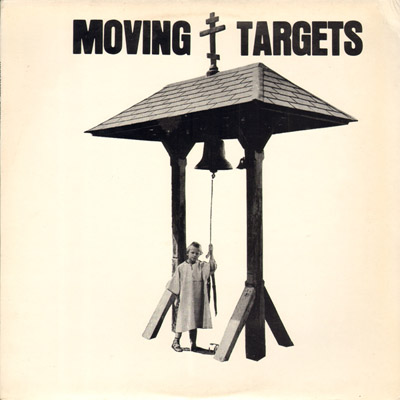 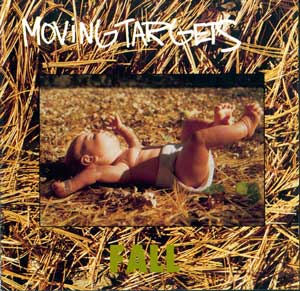 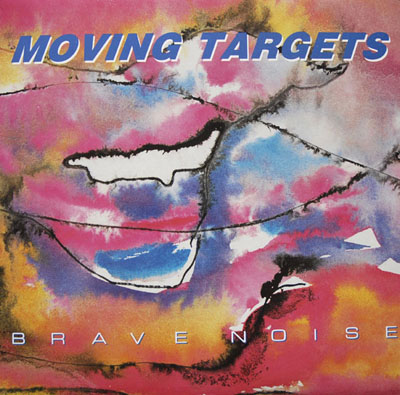 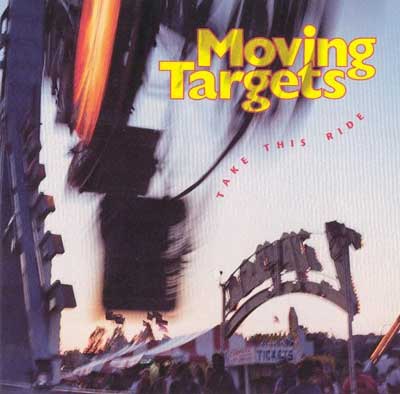